Friday, October 23 is International Snow Leopard Day! A day celebrating the adoption of the Bishkek Declaration in 2013. With this proclamation the 12 snow leopard range countries pledged to ensure that snow leopards and the people who live among them thrive in healthy ecosystems that contribute to the prosperity and well-being of their countries and the planet.

Snow leopards have adapted to life on steep terrains at heights between 3,000 -5,400 meters above sea level. Due to the complex terrain and altitude these cats require a large home range in order to find adequate prey such as mountain goats and sheep. Climate change is a contributing factor to the decline of the snow leopard. According to National Geographic and WWF more than 30% of the snow leopard's habitat could be drastically altered if climate change is not slowed down. The permafrost covering parts of the snow leopard's habitat is threatened by global warming. Snow leopards are found above the tree line and it is shifting higher in their eastern range as temperatures rise, resulting in smaller available habitat areas.

How can we help? 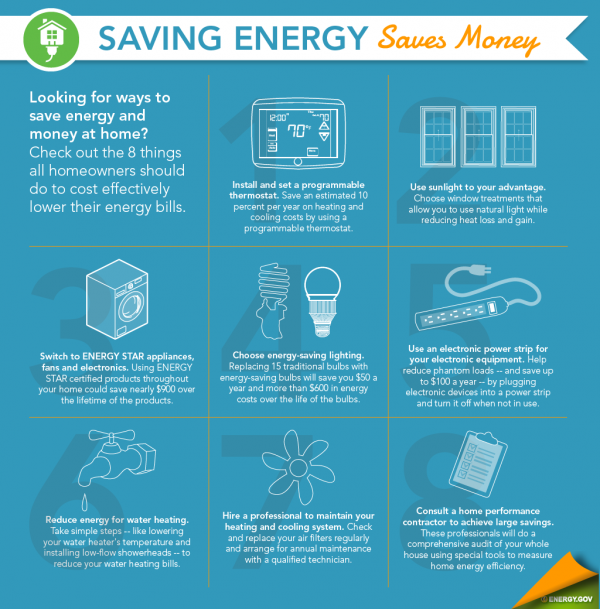 Being more energy efficient in our daily lives can have an effect on climate change and save you money!

Learning about your carbon footprint can help reduce global warming! 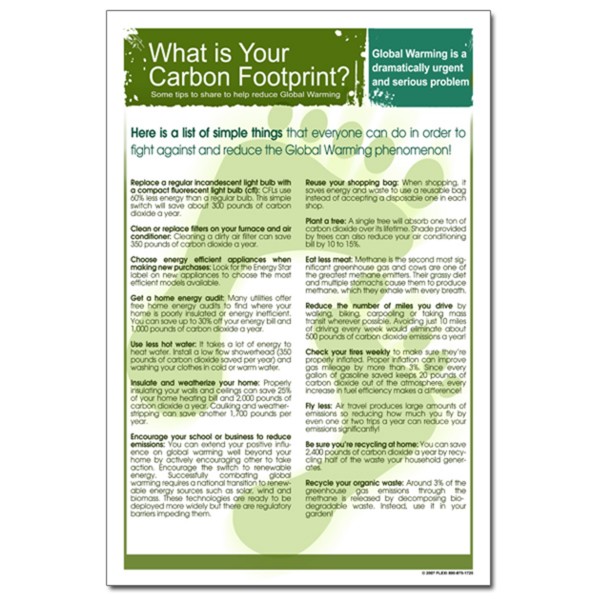 Are you up for a challenge?